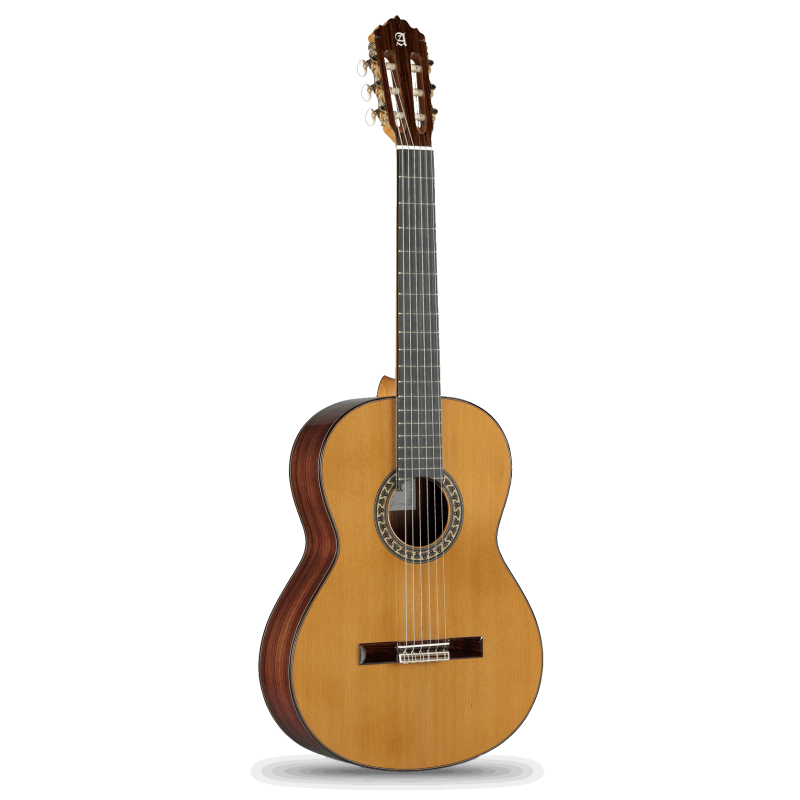 A guitar suitable for playing a multitude of musical styles, comfortable, with good sound and responsive.

The 5 P model of Alhambra Guitars is a step further than the 4p model. The construction of the case has been modified to make it more robust and characteristic details have been maintained, such as the four layers of varnish, the ebony wood fingerboard, superior quality tuning pegs and the use of a beautiful Indian Rosewood used for the sides and back.

A set of features that make the 5 P model a guitar suitable for playing a multitude of musical styles, comfortable, with good sound and responsive.

For the development of the soundboard of the 5 P model, which together with the lid is what most influences the sound of the guitar, we have used a varetage design that consists of a thin wood that is supported by seven bars, two of them in the bottom.

This detail of construction contributes to get a more resistant instrument, but at the same time light, as well as to improve the sound, giving it more body, warmth and richness.

For the "bones", both in saddle and in capo, melamine has been used, a material highly transmitting the sound.

A sound that in this case could be described as more defined, melodious and with a constant tone throughout the neck. An example of this is the sound quality of the first three strings on fret number 12.

The interesting features of the 5 P model make it suitable for playing a multitude of musical styles, which is why it is also available in Cut Away (CW) format, to make the lower part of the fingerboard more accessible, and in Narrow Body (CT) format to improve playing in an upright position.

In addition, this instrument has several size options, as well as the possibility of left-handed construction.

The classic guitar Alhambra model 5 P is an instrument with very interesting features and is included in the "Conservatory Line", an instrument balanced and with qualities to interpret different musical styles.

A guitar that has been carefully designed and made, especially with regard to the action of the strings, to achieve a very comfortable instrument, but at the same time with a sweet and powerful sound.

Are you sure that you want to report this comment?

Your report has been submitted and will be considered by a moderator.

error Your report cannot be sent

Your comment has been submitted and will be available once approved by a moderator.

error Your review cannot be sent

16 other products in the same category: 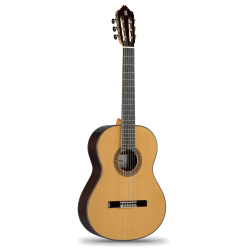 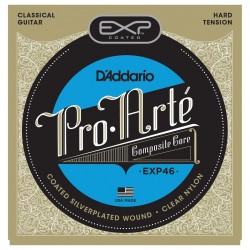 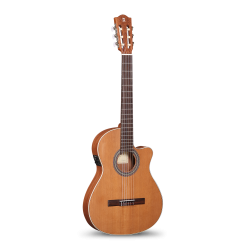 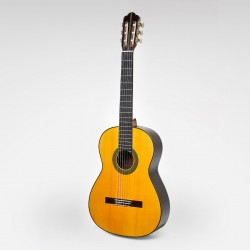 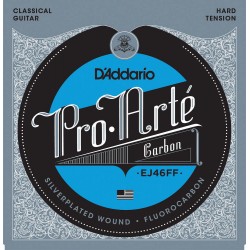 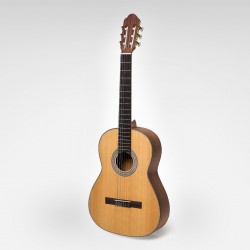 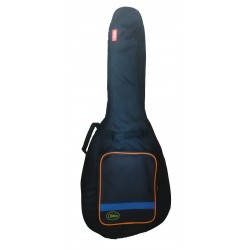 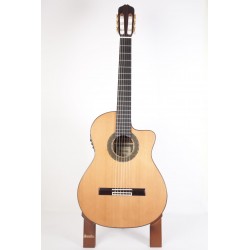 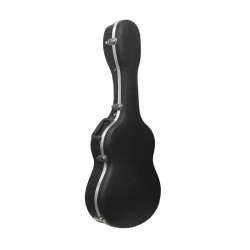 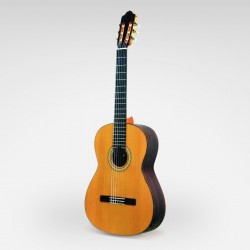 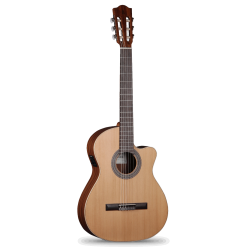 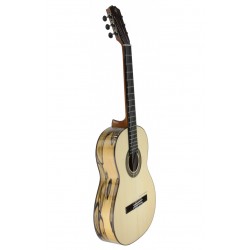 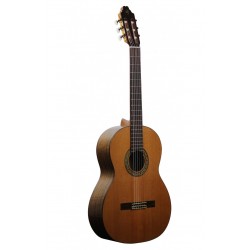 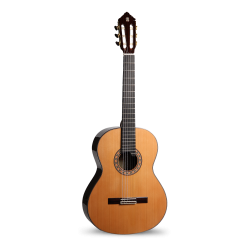 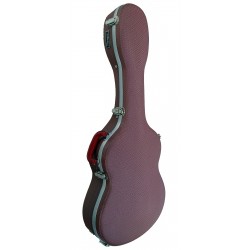 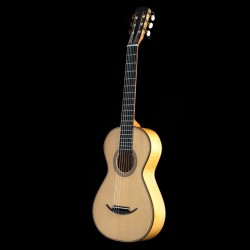